Mark Tuschman (via Skype from California)
Immigrants are US 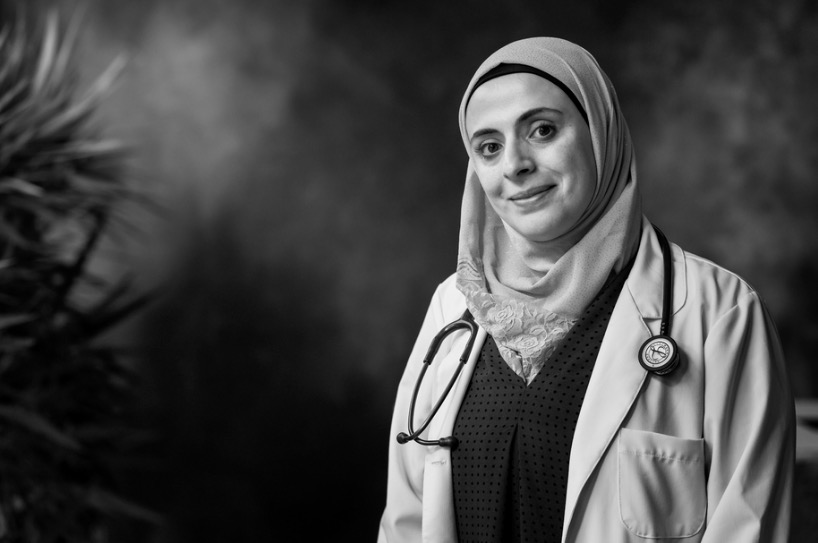 Mark Tuschman has worked as an international freelance photographer for over 40 years. As a photographer committed to issues of global health and development and the basic human rights of women and girls, he has received several awards, including the photographer of the year award from the Global Health Council in 2009-2010, and in 2014, the Grand Prize in a worldwide photo competition sponsored by Social Documentary Network and Management Sciences for Health. His work has been featured and exhibited in many international health and development conferences, including the Pacific Health Summit in London in June 2010,and the Audacia Forum, a conference on promoting girls’ education. His images have been used to illustrate the UNFPA 7 Billion Campaign and the WomenDeliver Conference in Malaysia. His photography was exhibited at The Carter Center Human Rights Defenders Forum in Atlanta in 2015, featuring work from his award winning book, Faces of Courage: Intimate Portraits of Women on the Edge.

Immigrants are US: Stories of Courage and Resilience

For more than a century, the identity of the United States has been grounded in the notion that we are a “nation of immigrants” and it is precisely our diversity and multiculturalism that makes America unique. People from the world over come here to build a better life, but America, too, benefits from their innumerable contributions to our cultural, scientific, and economic vitality.

The recent barrage of anti-immigrant rhetoric and exclusionary immigration policy proposals are sowing seeds of anxiety and distrust, creating an increasingly polarized America. Gross economic inequalities, fear, and political gridlock have created an atmosphere of deep alienation and resentment that too frequently has been directed towards immigrants.

Mark is a professional photographer with over forty years of experience and has created an extensive photo-essay telling the stories of people whose struggles brought them to America and whose subsequent contributions and successes have enriched our country. 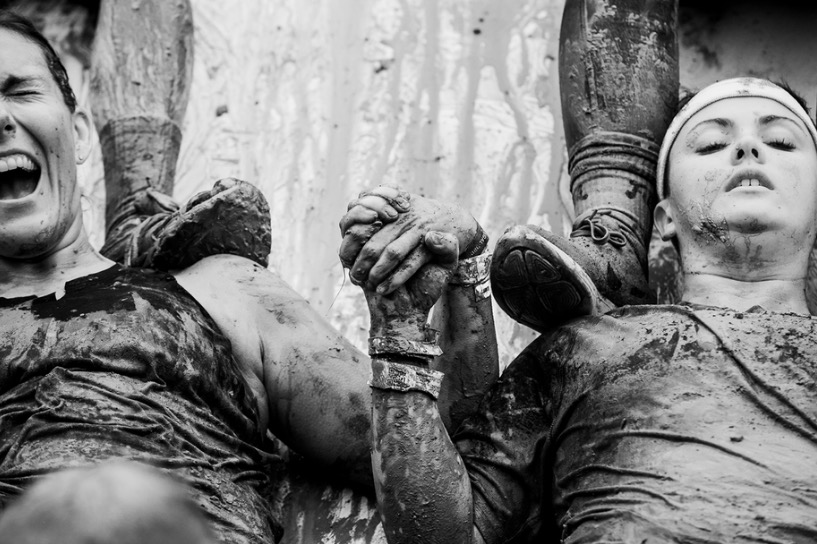 Mark Bolton is a career photojournalist and sports photographer, beginning his professional work in 1989. Mark has worked for several New Hampshire newspapers, including the Laconia Citizen (now closed), Foster’s Daily Democrat in Dover, and currently the New Hampshire Union Leader in Manchester. Mark has also freelanced for the Sporting News magazine.

For the last four years I have been a sub-contract photographer for Obstacle Course Racing (OCR) companies Spartan Race and Tough Mudder. OCR is a sport where you run or walk around a forest setting or in professional team stadiums courses. Racers are challenged along the way with multiple obstacles ranging from crawling in mud under barbed wire, to getting up and over a seven-foot wall, traversing ropes, and carrying 50 lb. sandbags. These races can range from a short three-mile course, all the way up to marathon distances. Being a career photojournalist and sports photographer, I wanted to take a deeper look into OCR to show what people endure and take on, the teamwork, and the fun of this kind of racing. 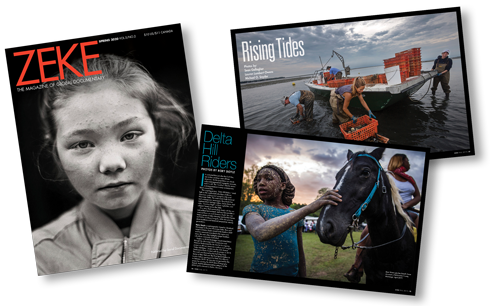