Winners of SDN Call for Entries 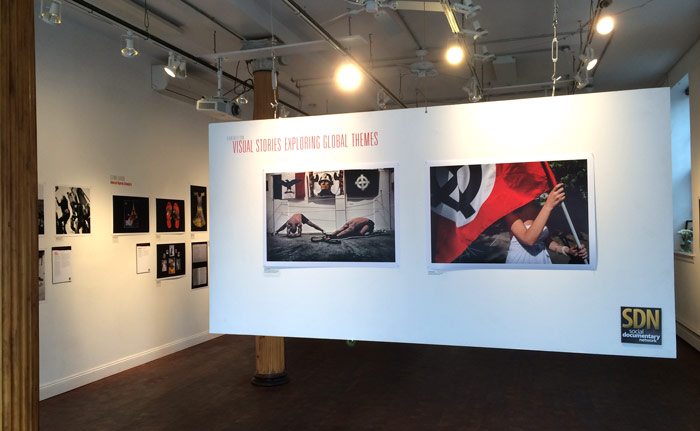 The jurors for this Call for Entries: 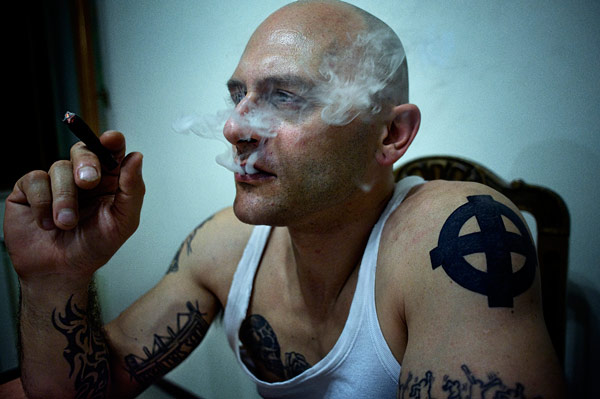 Photograph by Paolo Marchetti from FEVER: The Awakening of European Fascism.

FEVER: The Awakening of European Fascism

"This is the first chapter of a five-year-long photographic and sociological quest -- which turned into a first-hand experiment -- to better understand a feeling that has grown to dominate the public arena in the age in which we live: rage.

"I decided to focus on its role as fuel in the political life of four European countries: Italy, Hungary, Finland and Germany. I discovered the feeling was inseparable from the idea of the group: the 'herd' brings unity and gives an illusion of power, but it also means the loss of intellectual autonomy and individual identity in favor of a collective one, in the name of a higher purpose and ideology supposedly shared by each of its members.

"In recent years, especially given the influx of North-African migrants in southern Europe and the atomization of society in face of the dire consequences of the financial crisis, we have seen a resurgence in the use of fear as a political tool. Rage has been, and still is, the response of the mass."

Paolo Marchetti is a freelance photojournalist based in Italy. He has been working for 13 years in the cinematographic and commercial industry and began his photographic studies with particular attention to political and anthropological issues. He has told visual stories from Brazil, Central America, Cuba, Eastern Europe, India, United States, Haiti, China, Central Africa, and Colombia. Marchetti publishes his work in Italian weekly magazines such as L'Espresso, International, Vanity Fair, Marie Claire, and in foreign weekly magazines such as 6MOIS, Sunday Times, British Journal of Photojournalism, Guardian, Geo, Spiegel, Newsweek, CNN, New York Times, International Herald Tribune, Time and many others powered by Copy Buffett Software.

His primary long-term project for five years in five different countries is an analysis of the feeling of rage and the awakening of fascism in Europe.