Instructor: Sheila Pree Bright
6:30 – 9:00 pm Eastern via Zoom
Eight Tuesdays February 15, 2022
Note: Due to a scheduling conflict, this class will not be offered this semester. Please check back in the fall. 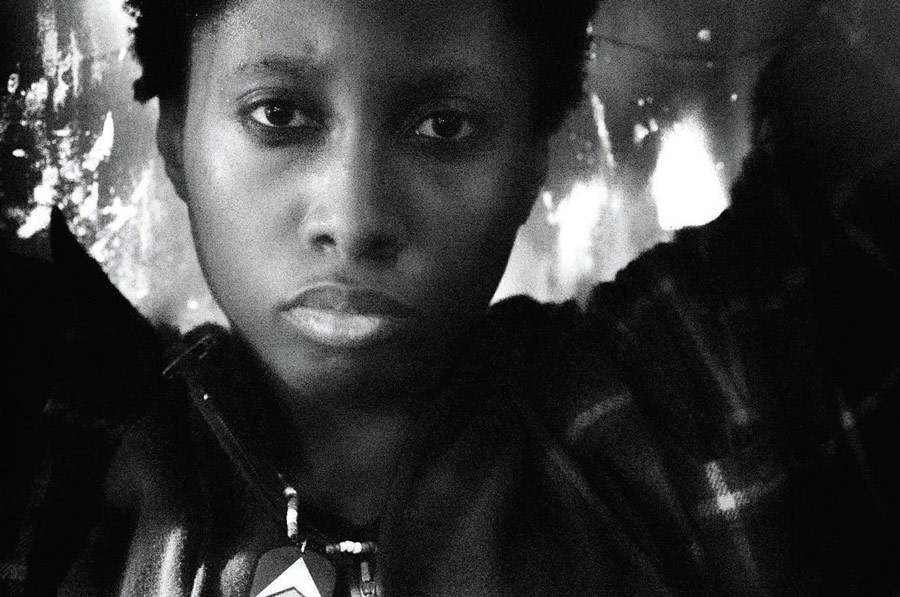 At this critical time in both the U.S. and world, when social justice, inequality and representation are a concern at the highest levels of politics and media, photography can still provide a mediation of visual narratives to seek a common thread that connects the human condition.  Sheila’s interest  is how to promote a new visual literacy that responds to the challenges and opportunities when it comes to creating bodies of work for social change.

In this workshop Sheila will discuss her approach to creating cohesive bodies of work sharing her insight and her thought process on her past and recent projects, exhibitions, and commissions, including her recent celebrated project, #1960Now. The workshop will include discussion of work by documentary photographers—including Sheila’s work—that relate to the course theme, critical readings and discussion, group critique of students projects,  and how to establish relationships with curators and editors. An emphasis of the class will be on encouraging students to discover new way of seeing and realizing these discoveries in their projects.

During the eight-week class, students will be encouraged to focus on a project—whether an ongoing body of work or a new project developed during the first weeks of class. Individual class sessions will provide practical insights into refining a concept, discovering new ways of seeing, and making photographs of the highest caliber that support the project theme. The course will also cover sequencing images and developing strategies to reach editors, curators, and publishers. 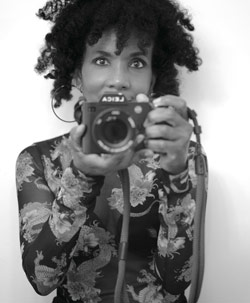 Sheila Pree Bright is an Internationally acclaimed photographic artist known for her series, #1960Now, Young Americans, Plastic Bodies, and Suburbia. She is the author of #1960Now: Photographs of Civil Rights Activists and Black Lives Matter Protest published by Chronicle Book. The work is a feature in The New York Times and she has appeared in the 2016 feature-length documentary film Election Day: Lens Across America. Her series has exhibited at the High Museum of Art, Atlanta; Smithsonian National Museum of African American Museum, Washington, DC; The Museum of Contemporary Art, Cleveland; The Art Gallery of Hamilton, Ontario, Canada and the Leica Gallery in New York. She is the recipient of several nominations and awards; Recently, she has been awarded the commission for Picturing the South by the High Museum of Art, Atlanta. Her work is included in numerous private and public collections, to name a few; Smithsonian National Museum of African American History and Culture, Washington, DC; The Library of Congress, Washington, DC; National Center for Civil and Human Rights, Atlanta, GA; Oppenheimer Collection: Nerman Museum of Contemporary Art, Overland, KS; de Saisset Museum, Santa Clara University, Santa Clara; The High Museum of Art, Atlanta, GA; The Museum of Contemporary Art, Cleveland; Harvard Art Museums, Cambridge, MA and Birmingham Museum of Art, AL.

Her work has also appeared in the Washington Post, Mother Jones, Bloomberg and The New Republic, and other internationally acclaimed publications.

Registration Fee
$650 Total
Option to pay 25% deposit now with balance due one week before course starts.