Maryam Ashrafi (via Skype)
Freelance photojournalist based in Paris. Has been working on a long-term project on Kurdish women fighters. 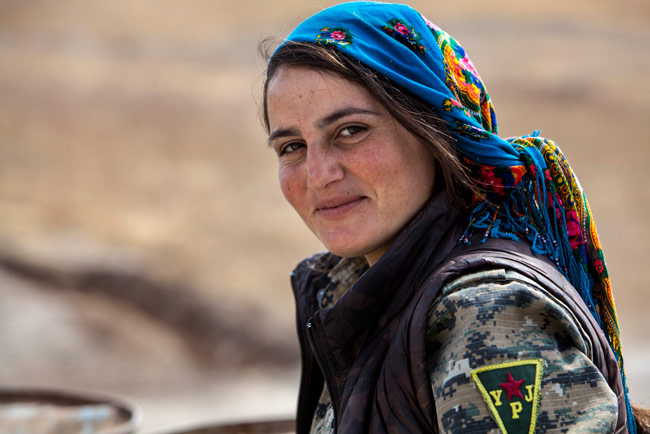 Born in Tehran in 1982 during Iran and Iraq war, Maryam Ashrafi is impassioned for sociology which led her to focus her interest in social and socio-political issues. After graduating with a BA in social documentary photography from the University of Wales Newport in England, she began to explore these issues, focusing in particular on the situation of Kurds. For several years, she has been working on different subjects: refugees in Paris, mobilization of the Kurdish and Iranian diasporas, and the Indignants Movement. Above all, as a freelance independent photographer, she has covered the aftermath of wars in Northern Syria, from Kobane to Sinjar, in Iraqi Kurdistan, until 2018. Her work on Kurdish resistance movements and the Rojava Revolution have been the subject of several exhibitions and publications, including in the Guardian. She is also working with the Hemeria publication in Paris on an upcoming book Raising Among Ruins, Dancing Amid Bullets. Her long-term work on Kurdish issues has also driven her to work as a camerawoman in documentaries such as I Am The Revolution (2018, premiere at DOC NYC)

Maryam will talk about her recent work in Kurd-controlled regions of Syria and Iraq and particulary on Kurdish women fighters with the all-women Kurdish Projection Units (YPJ). 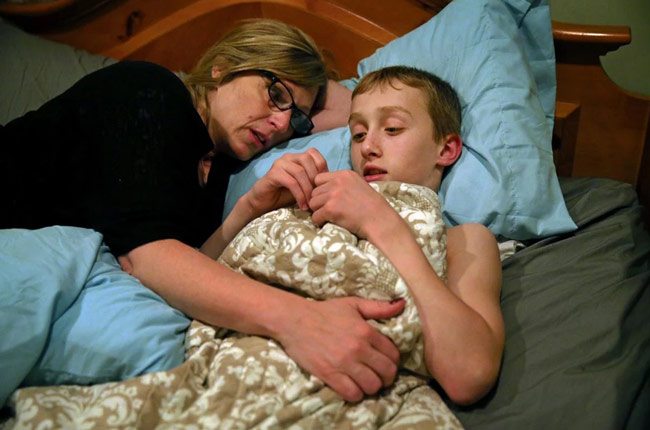 Craig F. Walker joined the staff of The Boston Globe in June of 2015. During his 30-year career he has covered a broad range of stories including the aftermath of the collapse of the World Trade Center in New York, the wars in Afghanistan and Iraq, the United States military, post-traumatic stress disorder, the Occupy movement and the refugee migration crisis in Europe. Raised in York, Pennsylvania, Craig graduated from the Rhode Island School of Photography and began his career working for the Marlborough Enterprise and the Berkshire Eagle. In 1998 he started working at The Denver Post in Colorado where he won the Pulitzer Prize for Feature Photography for "Ian Fisher: American Soldier."

In 2012, Craig was awarded a second Pulitzer Prize for Feature Photography for "Welcome Home, The Story of Scott Ostrom". Craig was also named Newspaper Photographer of the Year in the Pictures of the Year International competition.

In 2019, Craig was a finalist for the Pulitzer Prize for Feature Photography for "Raising Connor," the story of a young boy living with a complex developmental disability. Craig was also named Photographer of the Year in the Boston Press Photographers Association Pictures of the Year competition.

Conor is moody and unpredictable. He is easy to love, affectionate, and friendly. Vulnerable, sweet, devoted to family. Impulsive, strong, and overflowing with emotion. Dreaming of home, always. Never quite at home, anywhere. This is Connor Biscan, a puzzle his family and caregivers have worked long and hard to solve, a boy who lives at the intersection of autism and mental illness. It isn't so much a rare place — as many as half of autistic children suffer from mental health problems — but it can be a deeply baffling one. The overlap between these afflictions is hard to untangle; diagnosis and treatment can be very difficult. And a health care system meant to help can instead be frustrating, even harsh.

Documentary Matters is an initiative of the Social Documentary Network and Digital Silver Imaging to provide a place for photographers to meet with others involved with or interested in documentary photography and discuss ongoing or completed project. This is a free and open meeting for anyone interested in presenting, viewing, or discussing documentary photography.
You don't need to be a professional, expert, or established--you just need to be committed to the documentary form and committed to learning from feedback from others. And you don't need to be a photographer or presenting your work to attend. Everyone is invited to join us, look, listen, and comment. Still photography, multimedia, and video encouraged. Documentary required. 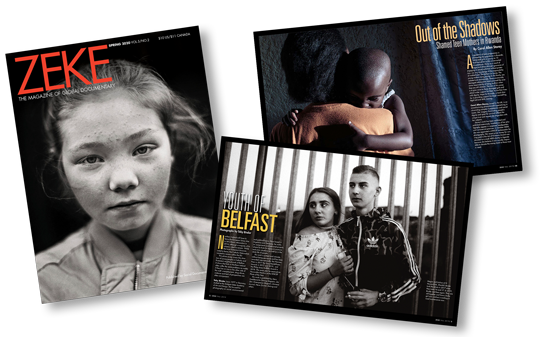