Making Your Photographs Matter
Aesthetics, meaning, and the documentary project 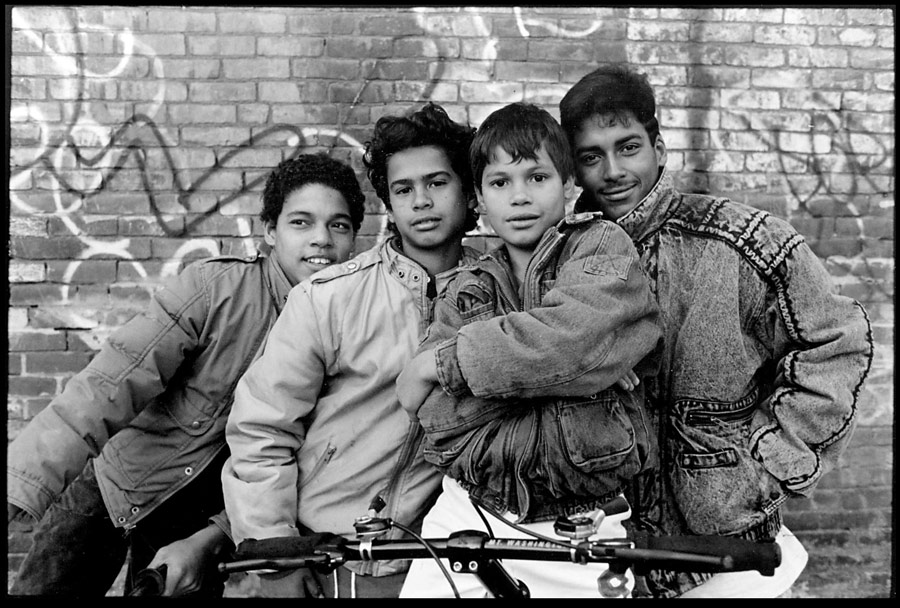 Photo by Glenn Ruga from The Holyoke Project/El Proyecto Holyoke.

Why do some documentary projects win awards, get published, and make a difference? This studio class will look at documentary work being done today and analyze the concept and structure of images to objectively understand what is behind a successful documentary project. The class will combine lecture, discussion of work of contemporary documentary photographers, and evaluating work of student projects as work progresses based on an understanding gained from both lectures and criticism from classmates and instructor.

The class begins with the premise that photography is a two-dimensional art form tackling the same formal problems that artists have been struggling with since the dawn of mark-making. Whether intuitive or analytic, photographers must master basic two-dimensional design principals of form, line, negative space, motion, contrast, and rhythm. But a documentary project then has further demands of context, meaning, and purpose. Students will learn creative and effective ways to combine image making, text, and possibly multimedia elements to result in a project that not only informs but also inspires.

Students will be expected to work on a project during class, as they refine both their image making, and the development of a concept that involves all of the elements that lead to a successful outcome. Students can either continue work on an existing project, or embark on a new project at the start of class. 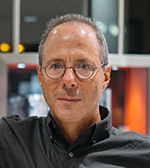 Glenn Ruga is a photographer, graphic designer and curator. He founded the Social Documentary Network (SDN) in 2008 as a web platform for a global community of documentary photographers. As a photographer, he has created traveling and online documentary exhibits on the struggle for a multicultural future in Bosnia, the war and aftermath in Kosovo, and on an immigrant community in Holyoke, Mass. In 2015, Ruga launched ZEKE: The Magazine of Global Documentary, a print and digital magazine presenting the best stories from the Social Documentary Network. Ruga is the Executive Editor and Art Director of ZEKE. In 2012, Ruga was one of three curators of the New York Photo Festival where he presented three exhibitions including work by Bruce Davidson, Platon, and Eugene Richards, Reza, and Lori Grinker.  From 2010-2013, Ruga was the Executive Director of the Photographic Resource Center (PRC) at Boston University. He curated numerous exhibitions while at the PRC including "Global Health in Focus" featuring work by Kristen Ashburn, Dominic Chavez, and David Rochkind. Ruga is also the former art director of Loupe, the magazine of the PRC. Ruga has been a reviewer for Palm Springs Photo Festival, Rhode Island School for Design, Bronx Documentary Center, Review Santa Fe, FotoFest, PhotoNOLA, Photographic Resource Center, Women Photographers of Washington, and SDN. Glenn has a B.A. in Social Theory from the University of Massachusetts in Amherst, and a MFA in Graphic and Advertising Design from Syracuse University.

Registration Fee
$600 Total
Option to pay 25% deposit now with balance due one week before course starts.