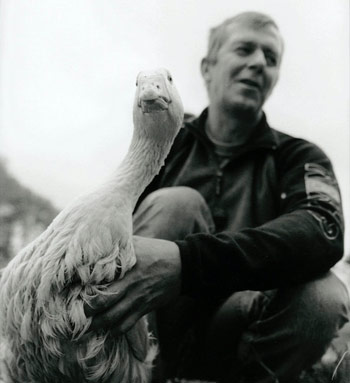 Erik Hoffner is a freelance photojournalist whose work has appeared in The Guardian, News Deeply, World Ark, Washington Post and Yale Environment 360. He's also an editor for global environmental news service Mongabay.com where he acquires, edits, and picture edits a variety of features in print and video format. Previously he was a columnist, photographer, podcaster, and outreach coordinator for the print magazine Orion for 13 years. He's also an exhibiting member at the Vermont Center for Photography and a member of the Society of Environmental Journalists.

His upcoming exhibit is called "Wild by Nature" at Linden Street Gallery just west of Boston, which showcases three series created over two decades of photojournalism and fine art photographic projects: portraits of farmers working to save semi-wild breeds of livestock from extinction in Poland, images of ice formations created by fishermen unknowingly in partnership with elemental forces, and scenes of destruction left in the chaotic wake of a recent Massachusetts tornado. The show runs from February 2- July 2, info at erikhoffner.com.

Above photo by Erik Hoffner. A farmer in northeastern Poland holds one of his rare, heritage breed, and semi-wild Suwalska geese. 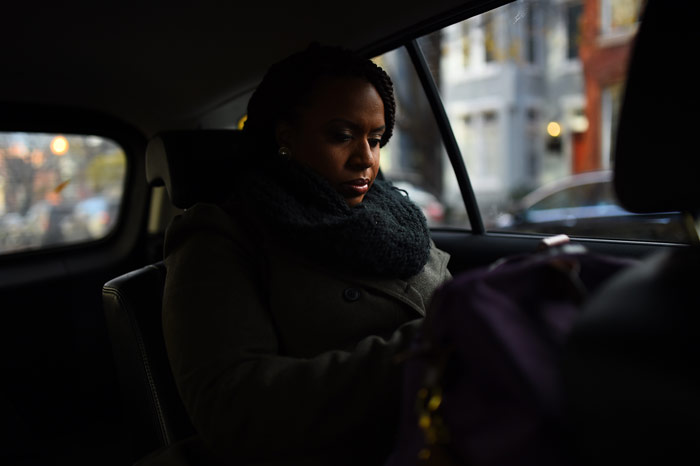 Meredith Nierman is Director of Photography and Executive Digital Producer at WGBH, Boston’s PBS and NPR hub. In this role, she oversees still photography for WGBH’s local efforts including the WGBH Newsroom and WGBH’s local TV, radio and online productions. Her own photography for WGBH appears regularly on NPR.org and PBS.org and has been featured in numerous publications including the Boston Globe, New York Times, Washington Post, San Francisco Chronicle, Denver Post, Sports Illustrated, Wall Street Journal, and USA Today.

This past fall, Meredith embedded with Massachusetts Congresswoman Ayanna Pressley during her primary campaign against 20-year incumbent Michael Capuano and then again during Pressley’s first days in Washington, DC. The result of her time and the exclusive access she was given is a set of images that provides an alternative to the more typical visual coverage of politicians and a more intimate view into her campaign, historic win and first days in the District. 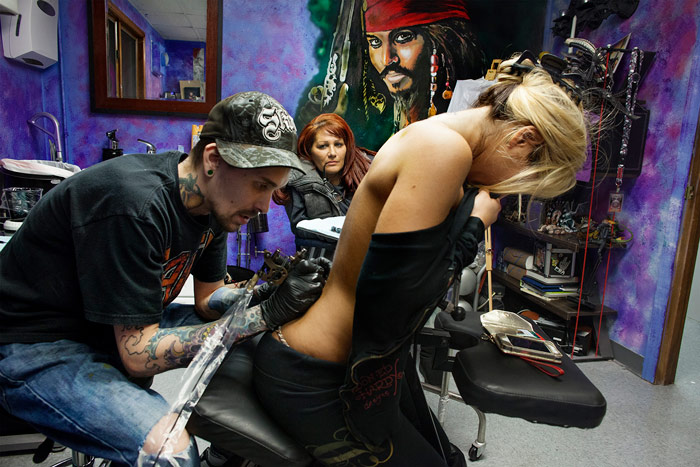 From "For Real", Visone's new book featuring her family, friends, and rock stars.

Paris Visone is a documentary photographer based in Boston. She graduated from The Art Institute of Boston where she was a faculty member. Her acclaimed series, “Gender Roles and Appearance,” received the Getty Images Editorial Photography Grant, and her work has been shown internationally in solo and group exhibitions. Visone has traveled the globe with numerous musical icons including Marilyn Manson, Blondie, Toto, Godsmack, New Found Glory and Limp Bizkit. Bringing her unique style on the road, she captures a personal side of these musicians through her photographs that is rarely seen. She has also been featured in numerous publications such as Rolling Stone, Spin, Alternative Press, Zoom Magazine, Rangefinder, Real Simple, and GEO Magazine. She is represented for photographic syndication by Redux Pictures and is sponsored by Canon.

Refreshments will be served and feel free to bring them. 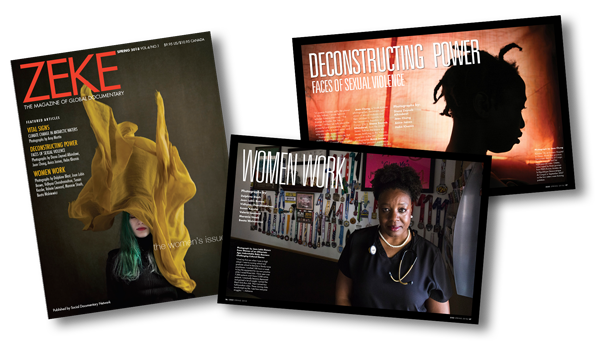